The overall purpose of a used oil program is to monitor the health of your lubricant and machine.

As industry moves towards treating lubricants as assets, it’s becoming more important to monitor and extend the lubricant life. Original equipment manufacturers have previously set very conservative time based targets to change oil and for good reason. This was to ensure oils did not fail causing warranty claims. Oil life can now be extended by 2-5 times and even further by using a quality lubricant and monitoring the oil’s health through lubricant analysis.

The Pareto Principle, named after Vilfredo Pareto, specifies that 80% of consequences come from 20% of the causes, asserting an unequal relationship between inputs and outputs. This principle serves as a general reminder that the relationship between inputs and outputs is not balanced. Oilwatch laboratories focus on detecting the few causes which result in the majority of machine failures. Examples of these would be abnormal temperature, contamination and incorrect oil in use. 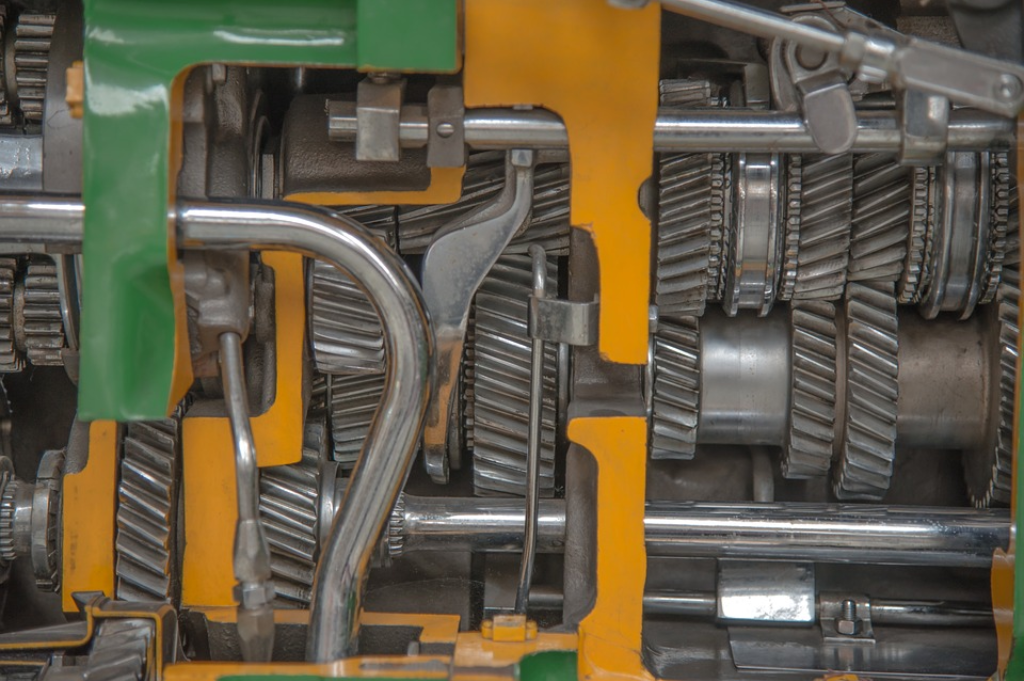 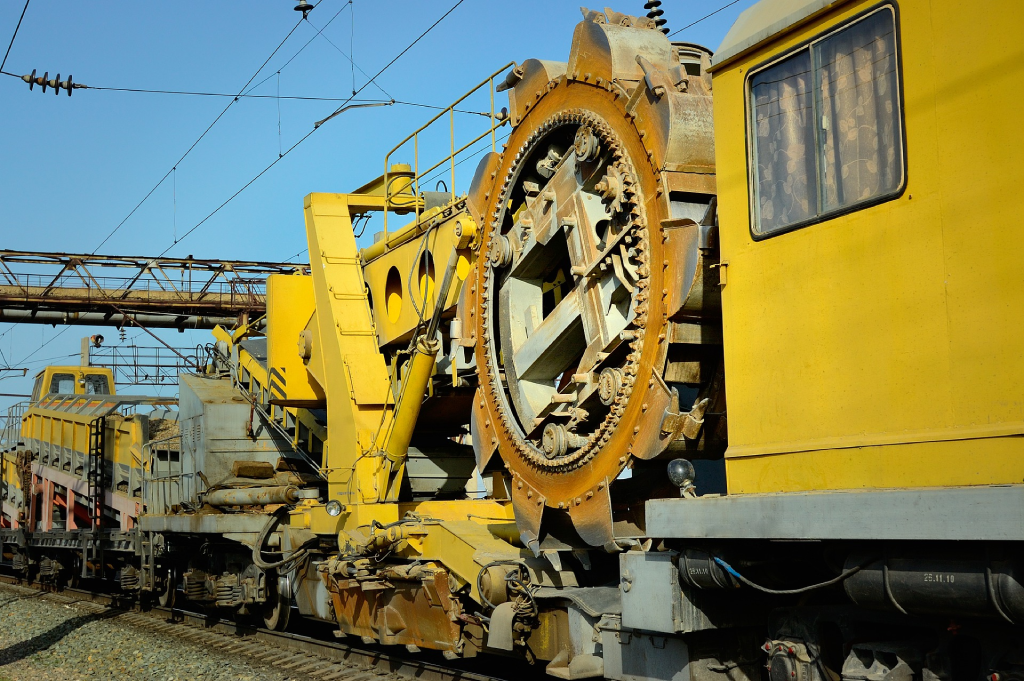 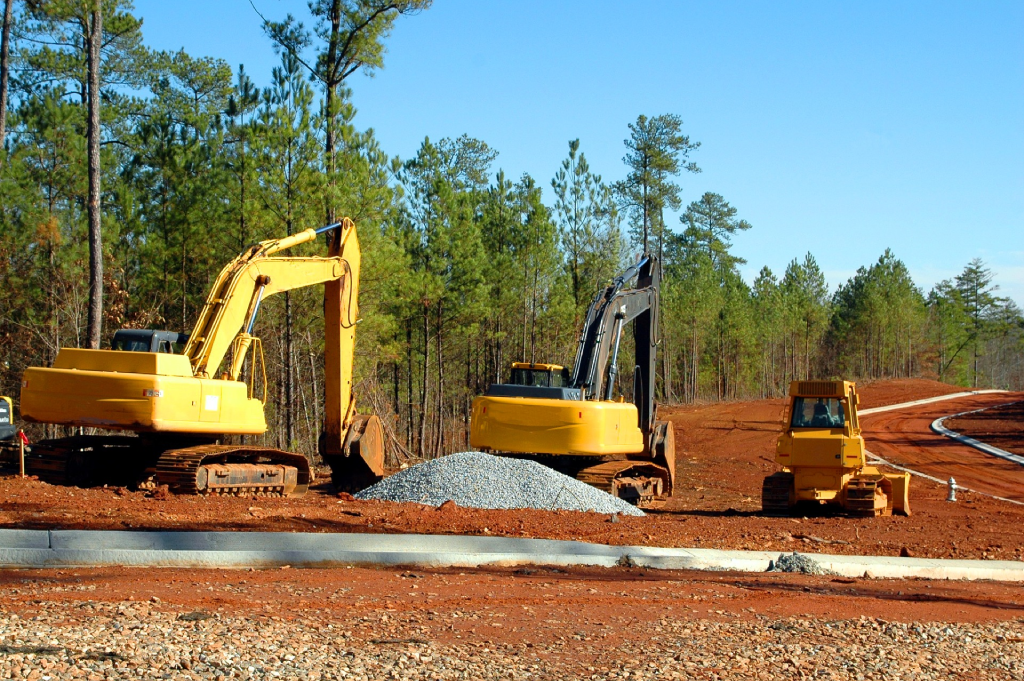 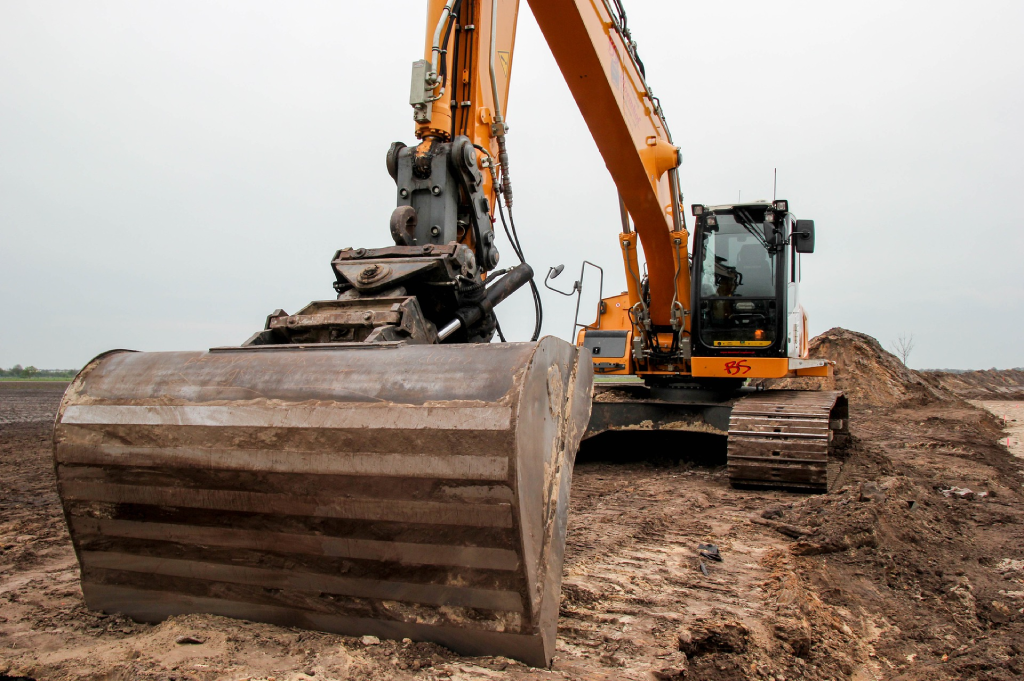 A few benefits for your company to implement a used lubricant analysis program:

Oilwatch has test kits to cover your various machine types: